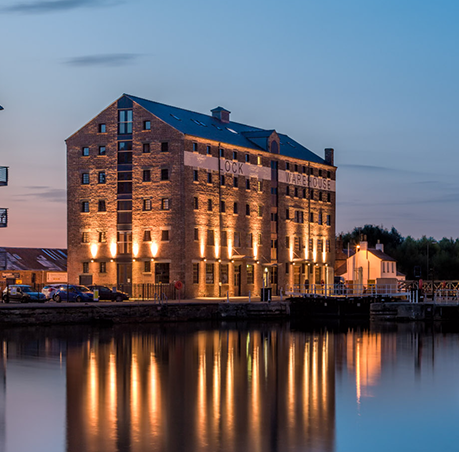 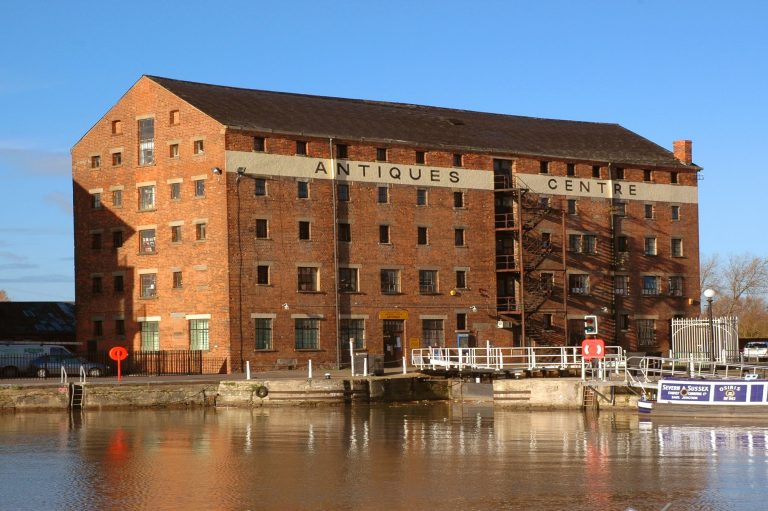 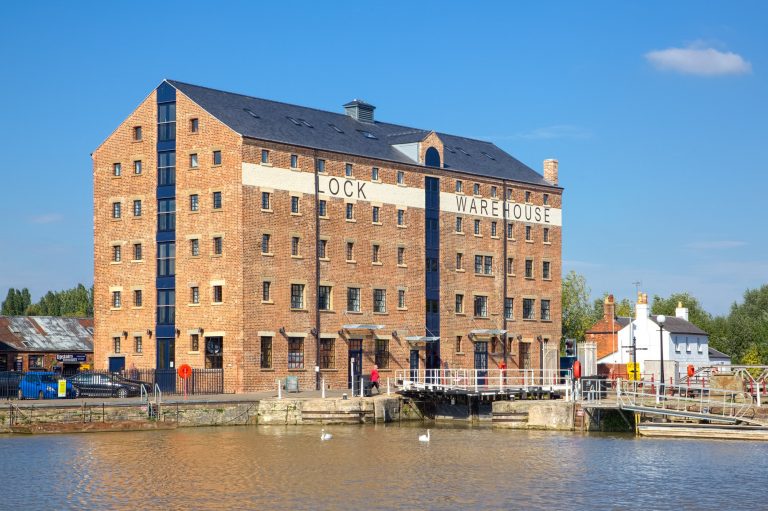 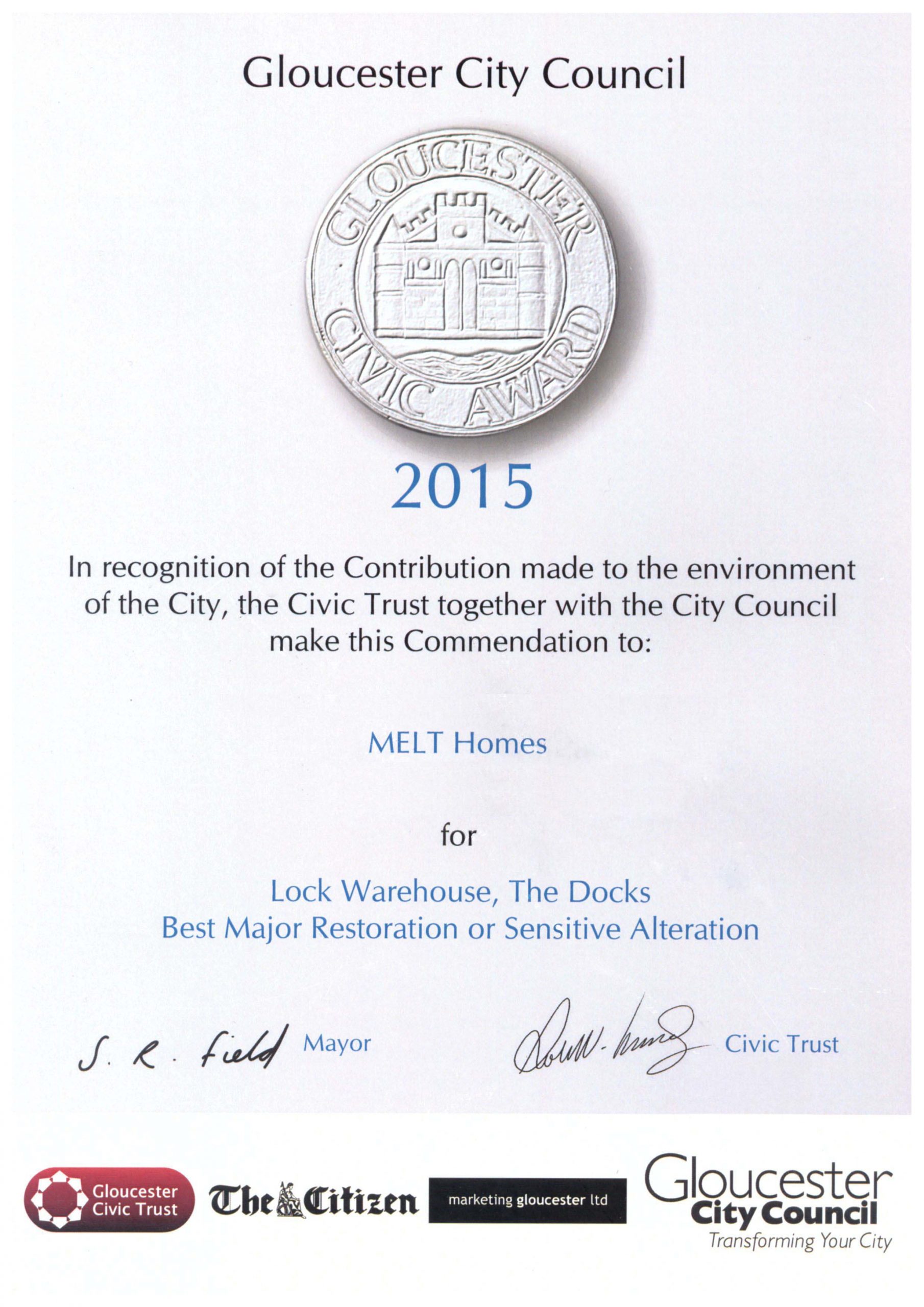 We acquired the Lock Warehouse, a Grade II listed former grain warehouse, in September 2006. In early 2008 we obtained planning permission for conversion and modernisation of the building to contain 26 apartments with 3,000 sq ft of commercial space on the ground floor. Due to the global financial crisis, development was put on hold until development finance was available to start the project in 2011.

Works commenced on site in November 2011 and were substantially complete by March 2013. The conversion won a Civic award for the quality of the restoration and alteration undertaken. The Lock Penthouse achieved the highest price for any apartment sold in the Docks to date.

Most of the finished properties were mainly sold shortly after completion of works on site, although a few flats, as well as the ground floor commercial premises, were retained as investment properties.