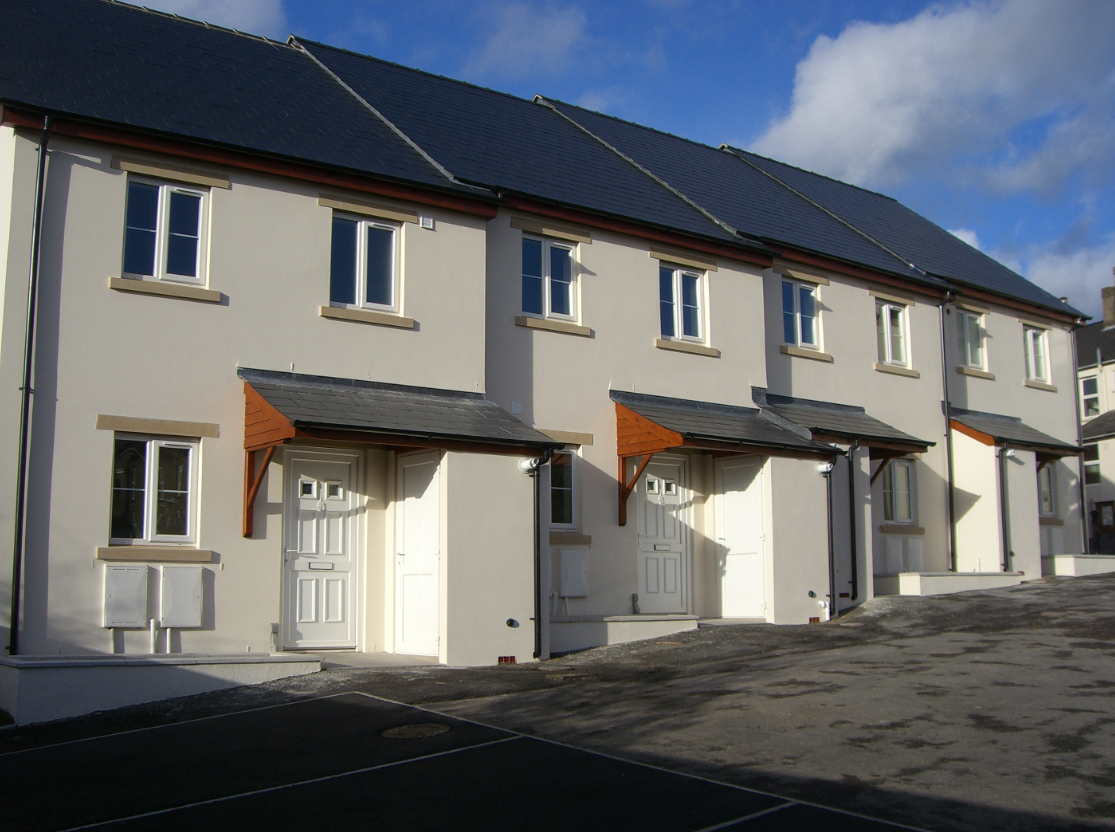 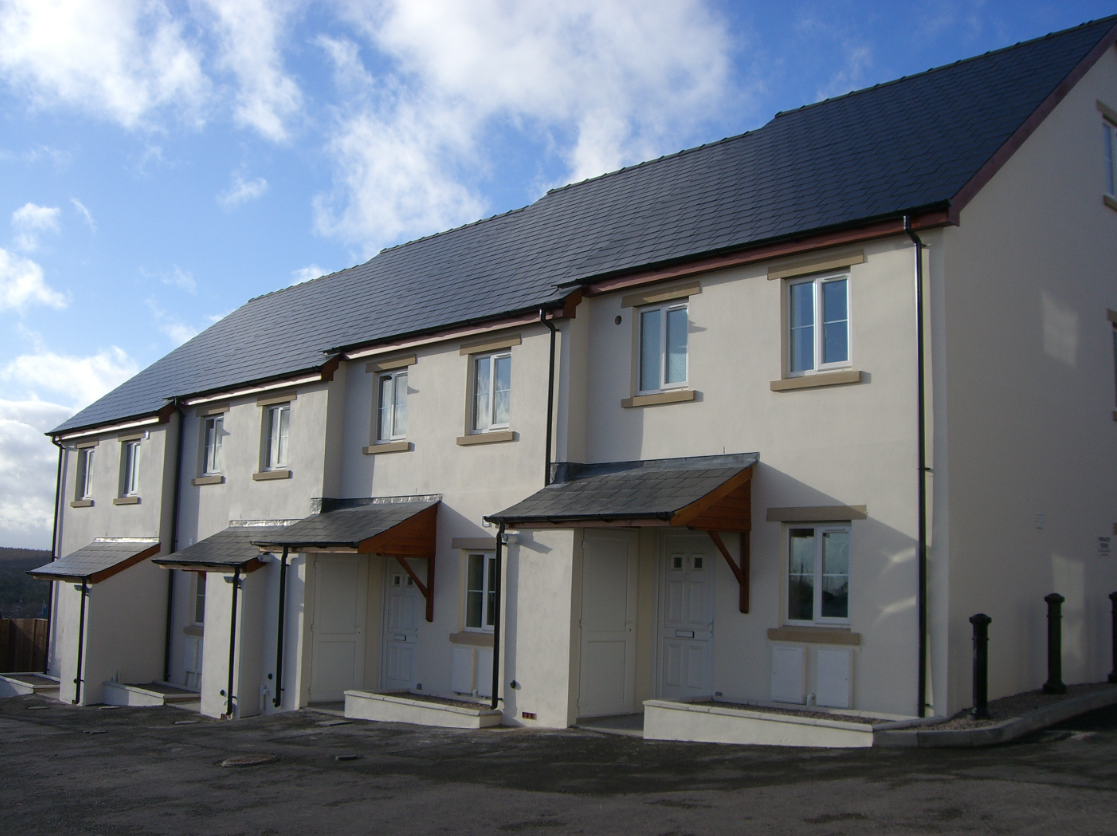 This site was purchased in early 2003 and held as an investment while securing planning permission for its development. The project consisted of the redevelopment of two buildings originally containing six flats and two shops into eleven flats and one shop, along with the construction of four houses on land to the rear of the site.

Works consisted of the demolition of the majority of the above-ground elements of 29 Market St. The property was then rebuilt, using the remaining structural elements, into five flats and a shop. This enabled access to the land at the rear where the four houses were constructed. 27 Market St was then refurbished and converted into six flats. The project was completed in three phases, starting in May 2006 and finishing in July 2008.