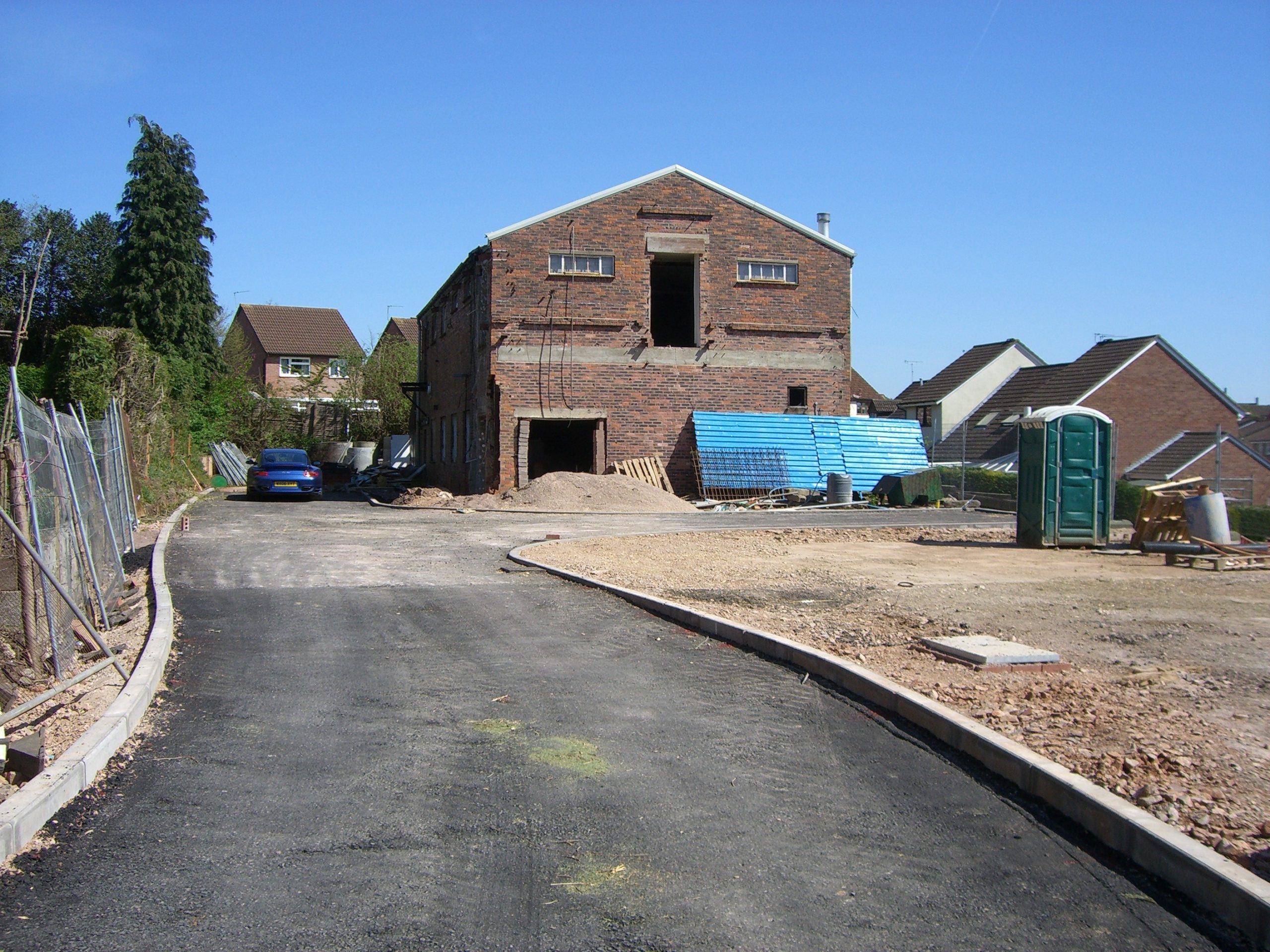 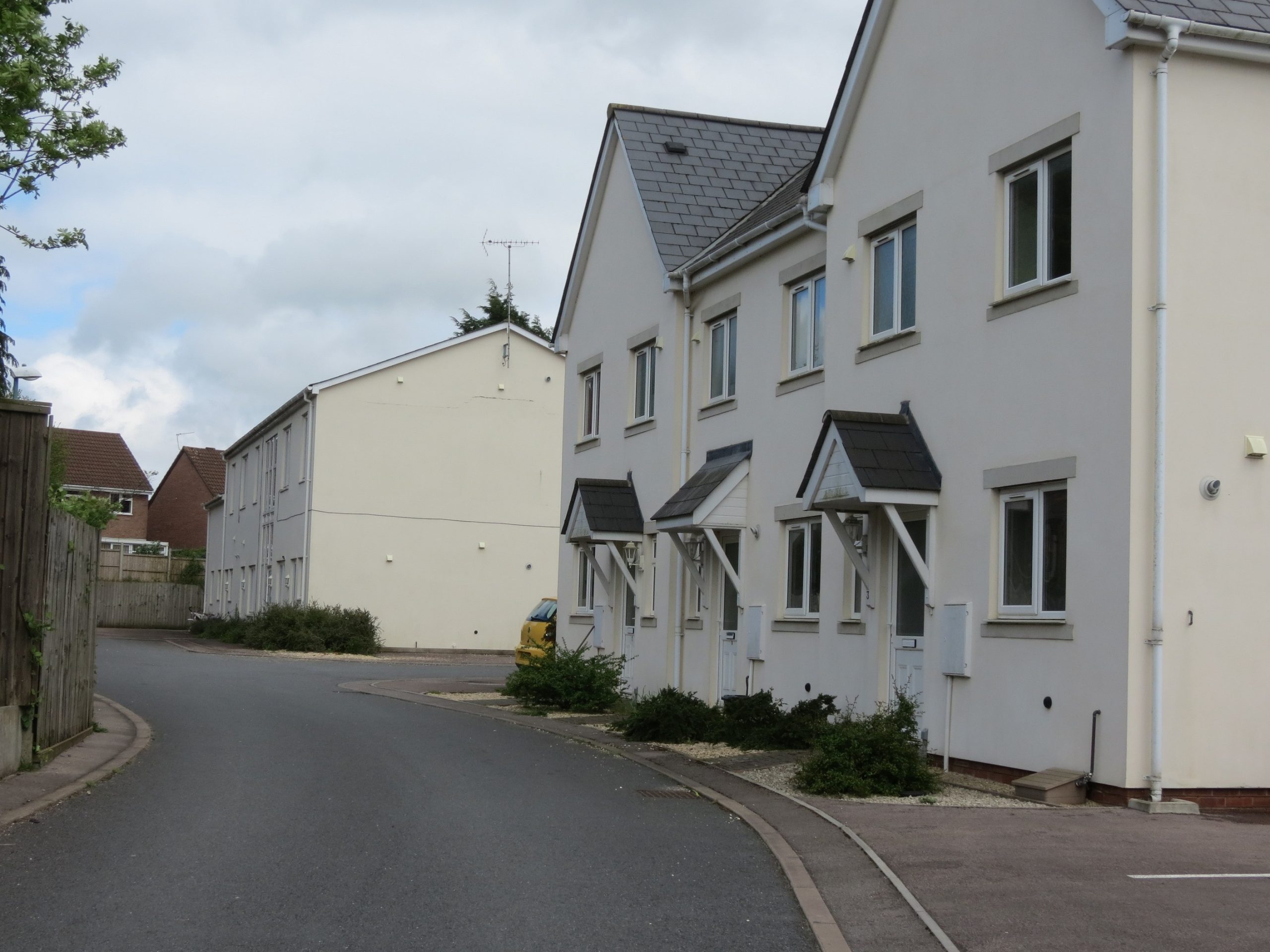 This site was acquired in October 2004 and it consisted of two stone cottages requiring refurbishment, a disused bakery, and land plus a house on adjoining land. The two cottages were refurbished and sold during 2005. Works then commenced on the construction of three-bed houses in April 2007 and were completed in January 2008. The conversion of the Bakery into seven 2 bed flats commenced in February 2008 and was completed by December 2008. As part of this project, we also refurbished a further 2-bed cottage adjoining the development site.