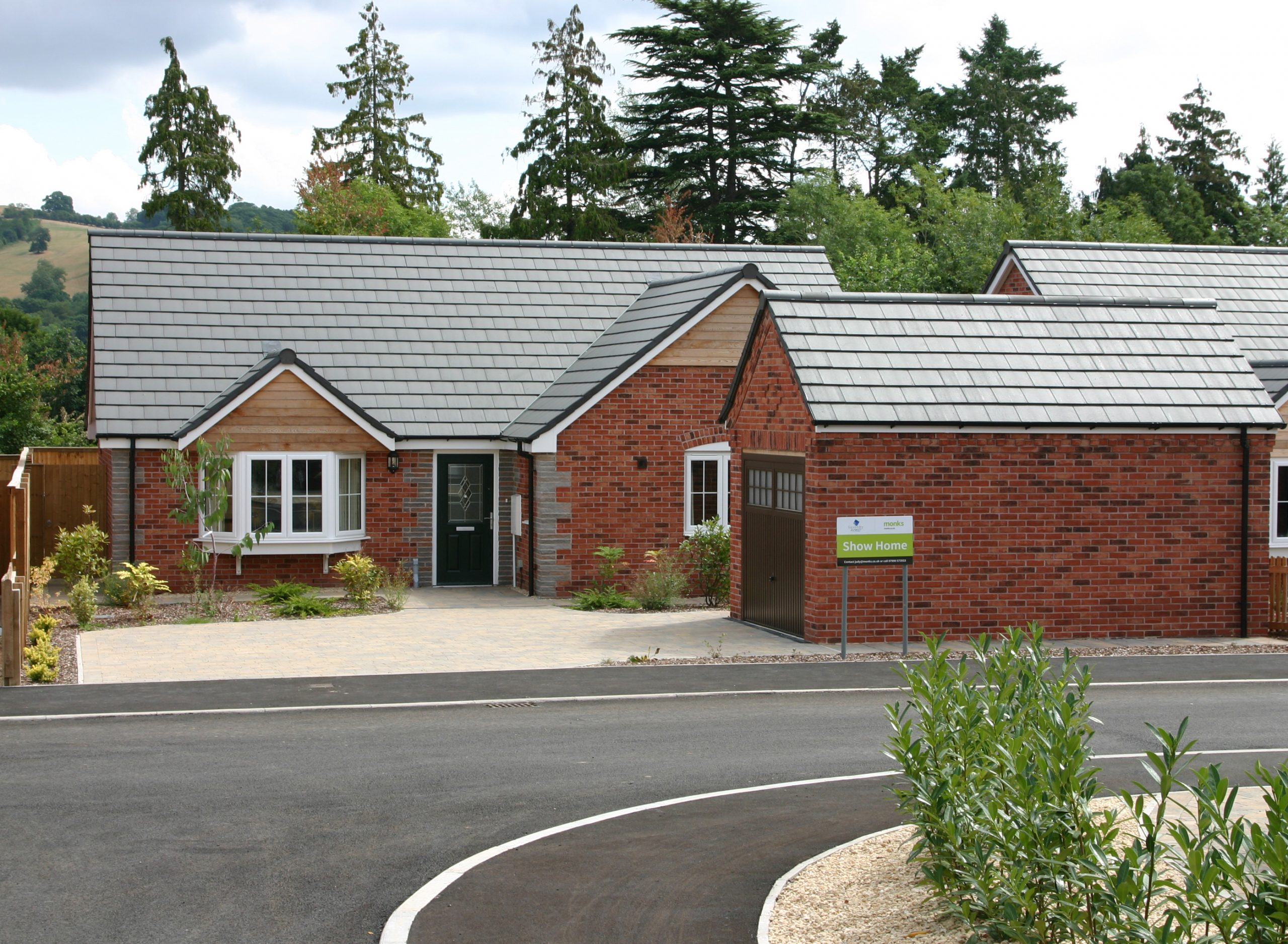 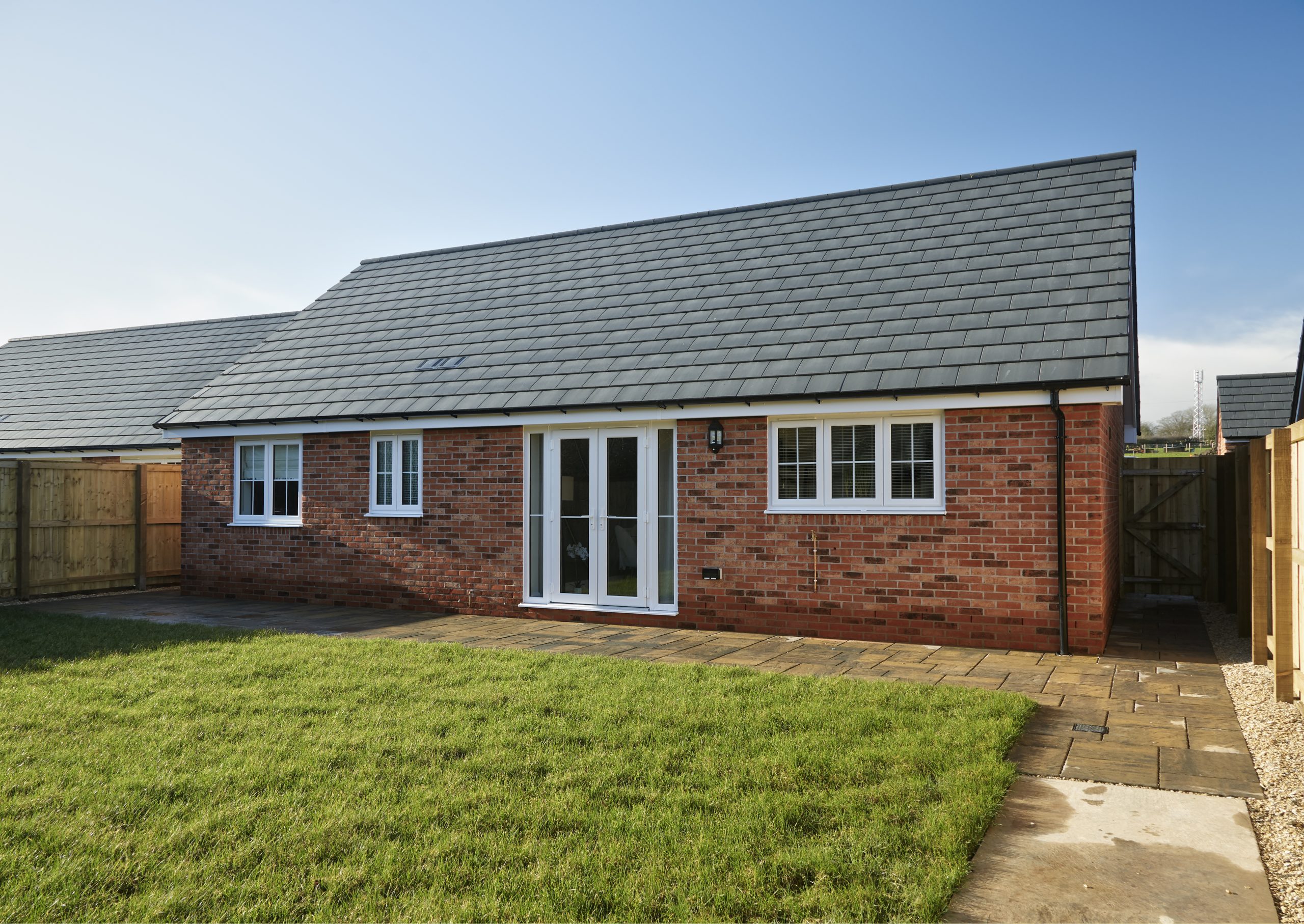 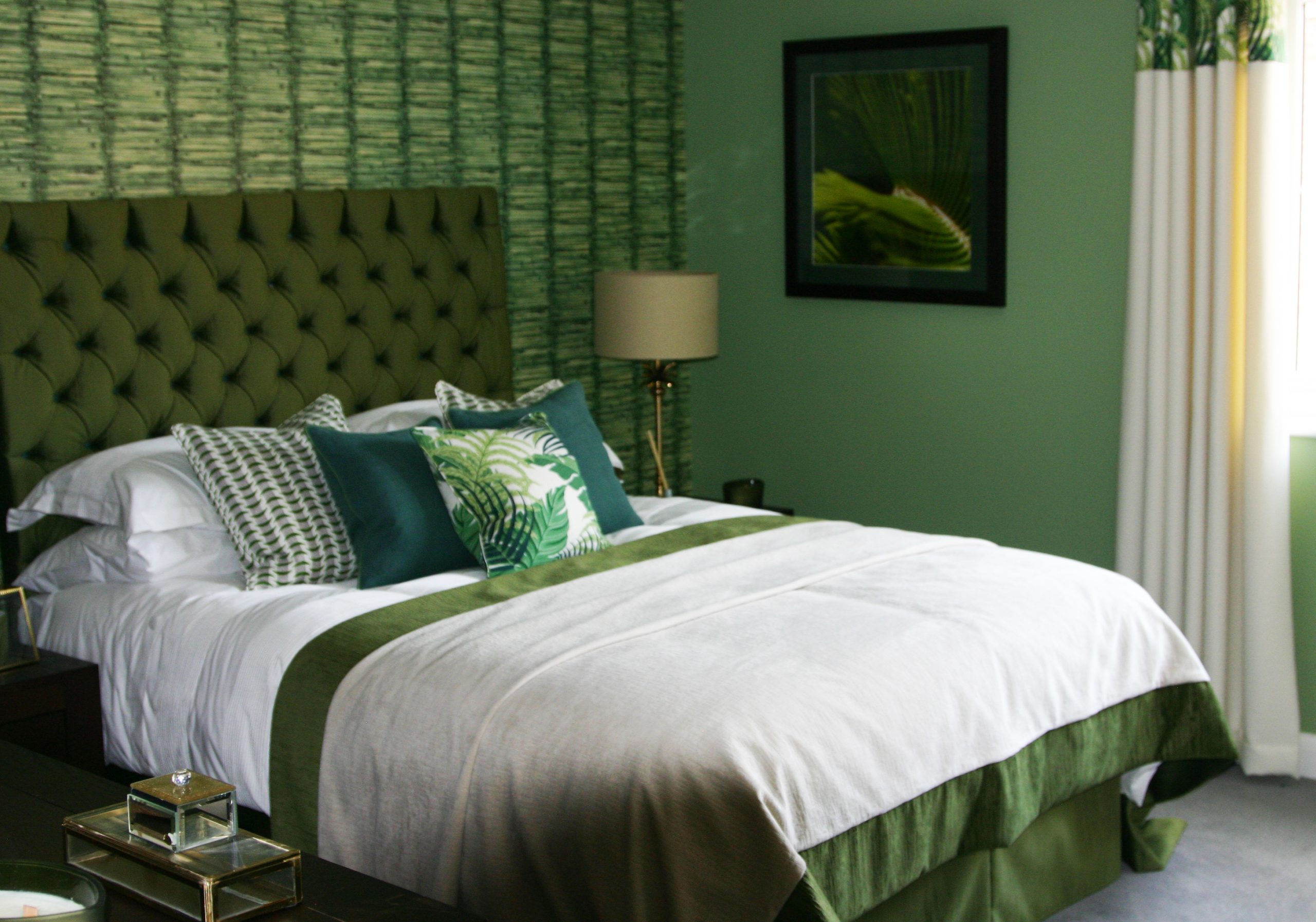 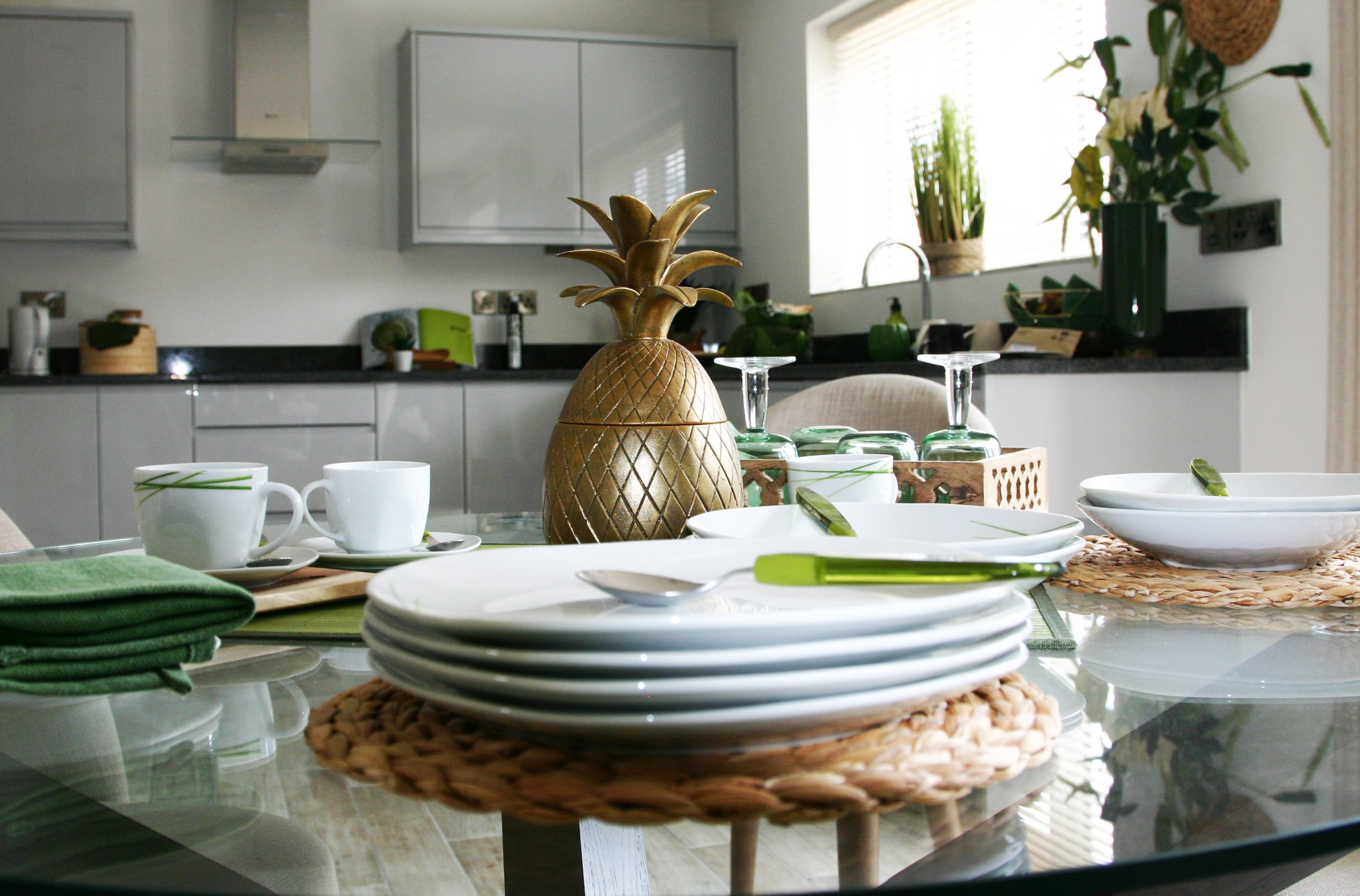 This development of six houses and four bungalows was a land-led project plough meadow. The site was under option and was prompted through the planning system as a sustainable site, due to the Local Authority not demonstrating a five-year land supply. We achieved full planning permission overcoming some challenging archaeological issues and built out under a JCT D&B Contract with a JV partner.

The bespoke house types were tailored to specific site constraints, 50% of the development sold off-plan and the remaining dwellings were sold within three months of the show home launch. The development was funded by Funding Circle and completed in 2018.

The build cost was £1.5m and the development was delivered in just over 12 months.

Total costs on the scheme, including works, finance, and other costs were £2.25m and total sales were just over £3m. All of the completed properties were sold off-plan.